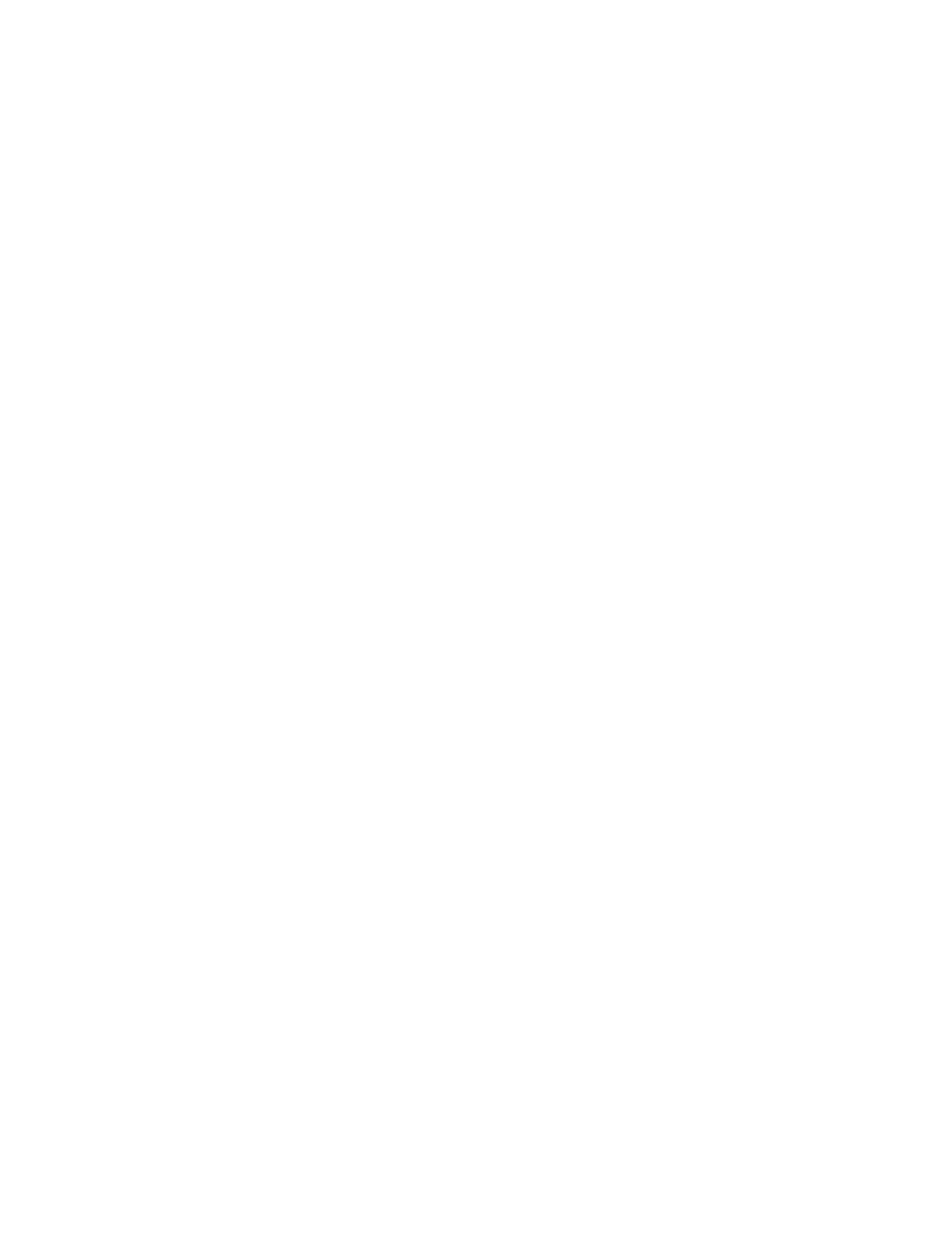 07/07
WRATH
Anger (Latin: ira) can be defined as uncontrollable feelings of anger, rage, and even hatred. Anger often manifests itself in a desire for revenge. In its purest form, anger is resentment, violence and hatred that can provoke enmity that can last for centuries. Anger can persist long after the person who committed a grave offense is dead.

Feelings of anger can manifest in many ways, including impatience, misanthropy, revenge, and self-destructive behavior such as drug abuse or suicide.

According to the Catechism of the Catholic Church, a neutral act of anger becomes a sin of anger when it is directed against an innocent person, when it is excessively strong or lasts for a long time, or when it requires excessive punishment. "If anger reaches the point of intentionally wanting to kill or seriously injure a neighbor, it is a serious offense against mercy; it is a mortal sin." Hatred is the sin of wanting someone else to suffer misfortune or evil, and a mortal sin when someone desires serious harm.

In the preface to Purgatory, Dorothy L. Sayers describes anger as "a love of justice turned to revenge and malice."

According to Henry Edward, angry people are "slaves to themselves."
buyer:
How to purchase this NFT product?
KANDA.PRO:
This NFT is sold through the Open Sea service. In the card below, you will need to click on the BUY THIS ITEM button to continue the purchase.